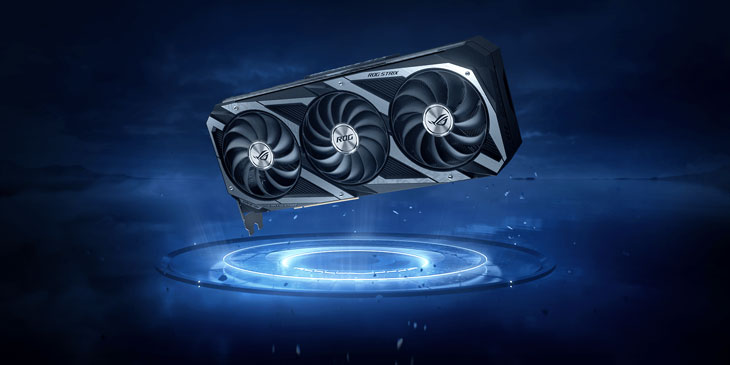 Our Axial-tech fan design has been optimized for a new, larger heatsink that features more fins and surface area than last gen. The blade count has been increased on all three fans, with 13 on the center fan and 11 on the auxiliary fans. The barrier ring on the side fans has been slimmed down to allow for more lateral intake and to provide better airflow through the cooling array. The center fan's extra blades and full-height ring provide boosted static pressure to blast air directly onto the GPU heat spreader.

To bolster the specialized roles of the center and auxiliary fans, the rotational direction of the center fan has been reversed. This reduces airflow turbulence inside of the cooling array for another boost to the card's overall thermal performance.

To get heat up off the die and into the heatsink array to benefit from the new fan design requires special attention. We use a manufacturing process that polishes the surface of the heat spreader to improve smoothness at the microscopic level. The extra flatness allows for better contact with the die for improved thermal transfer.

The heat spreader draws heat up into heatpipes that carry it through a fin stack that fills a large 2.9-slot footprint. Increasing the heatsink size compared to the last generation provides more thermal headroom to account for the new high-performance chipset. 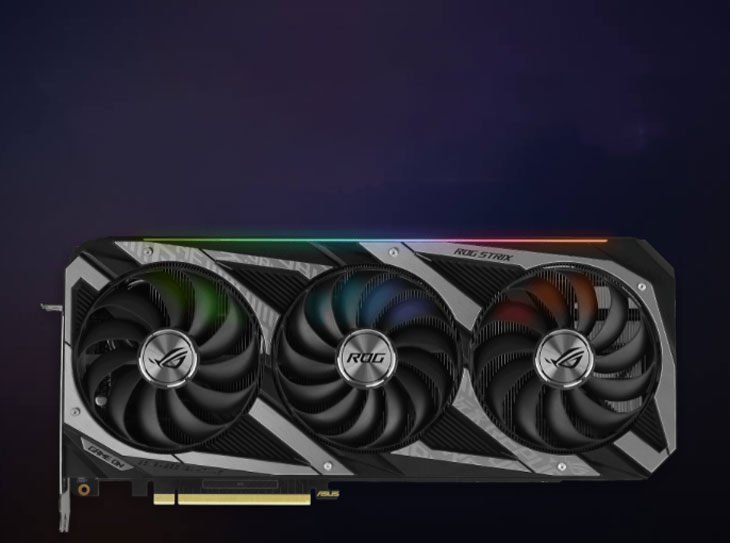 In addition to under-the-hood design changes, the rog strix features a new face with metal accents that mirror the design aesthectic of ROG and ROG STRIX motherboards, Mixing surface textures and materials make a statement when vertically mounted and lit by chasis LEDs. For those who prefer a sleeker, more subtle look, the greyscape colorway allows it to seamlessly blend into the build. 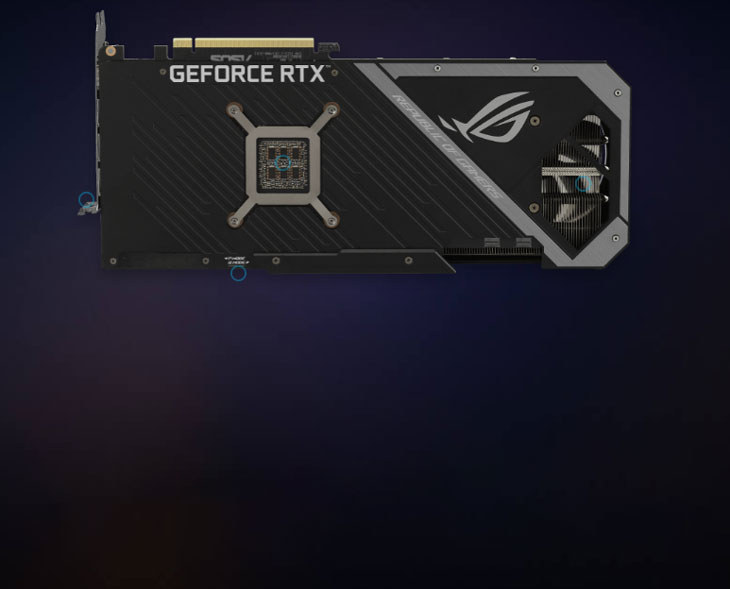 IT'S COOLER OUT BACK

Flipping the card around reveals more design improvements. A wide backplate vent and shortened PCB allows hot air to escape towards chassis exhaust fans instead of being recycled by the GPU's circulating cooler design. A GPU bracket provides extra stability to the critical connection between die and heat spreader. The I/O bracket is made from stainless steel to protect ports and provide a more secure mount. A conveniently placed Dual Bios switch allows quick selection between “performance” and “quiet” mode for basic customization of the card's default behavior without software. 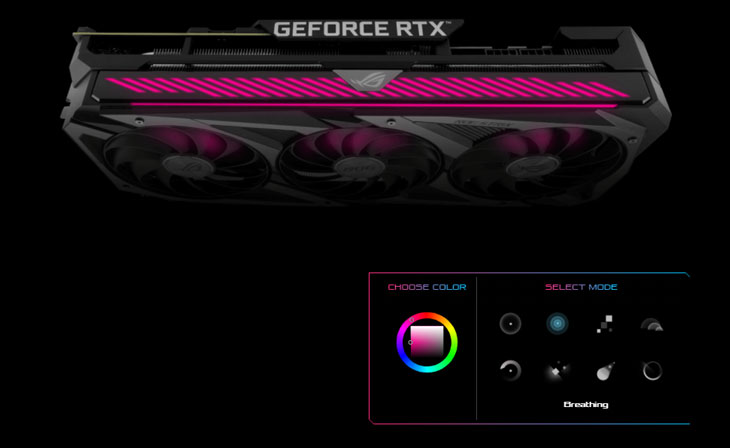 A new addressable RGB element can be customized with Armoury Crate to create a uniform look along with other ROG components. To fulfill the power demands of the GeForce RTX 3070, two 8-pin power connectors are present, along with an onboard circuit that monitors PSU rail voltage.

The ASUS GPU Tweak II allows you to tweak critical parameters including GPU core clocks, memory frequency, and voltage settings, with the option to monitor everything in real-time through a customizable on-screen display. 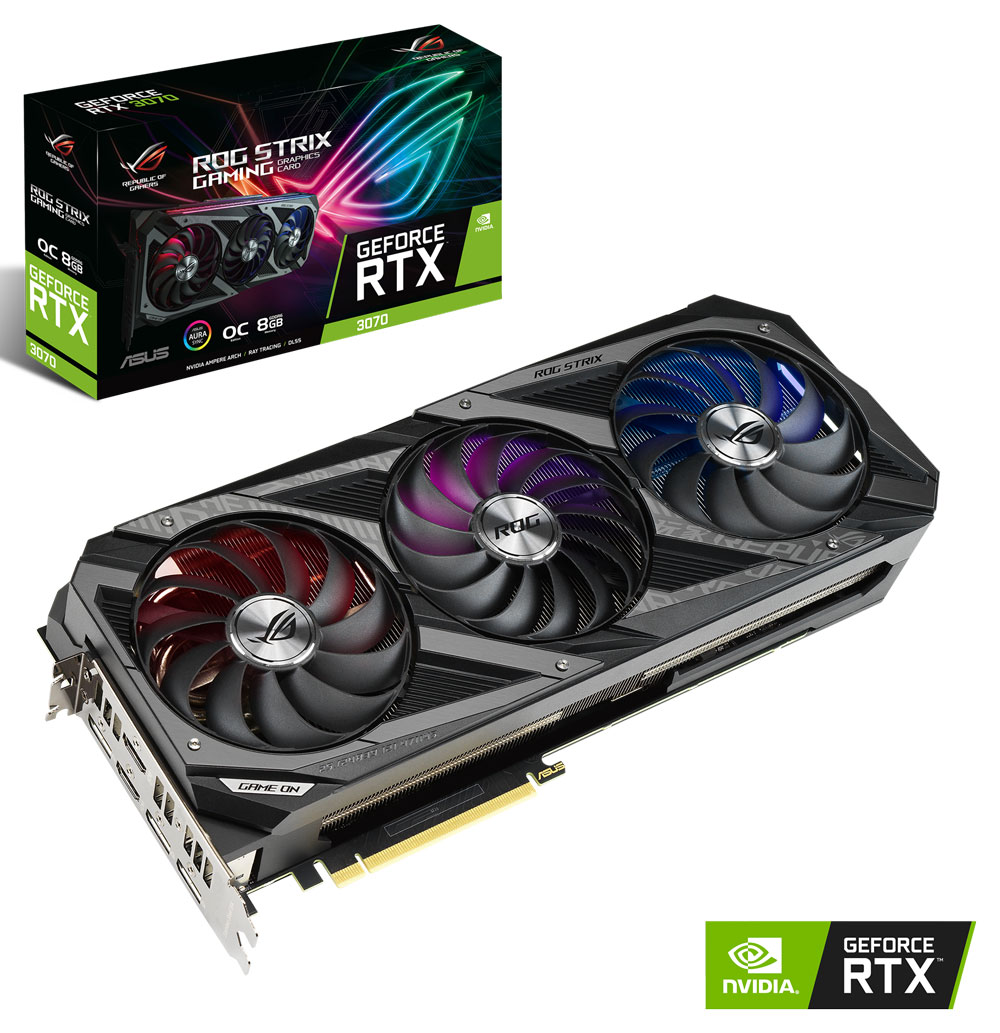 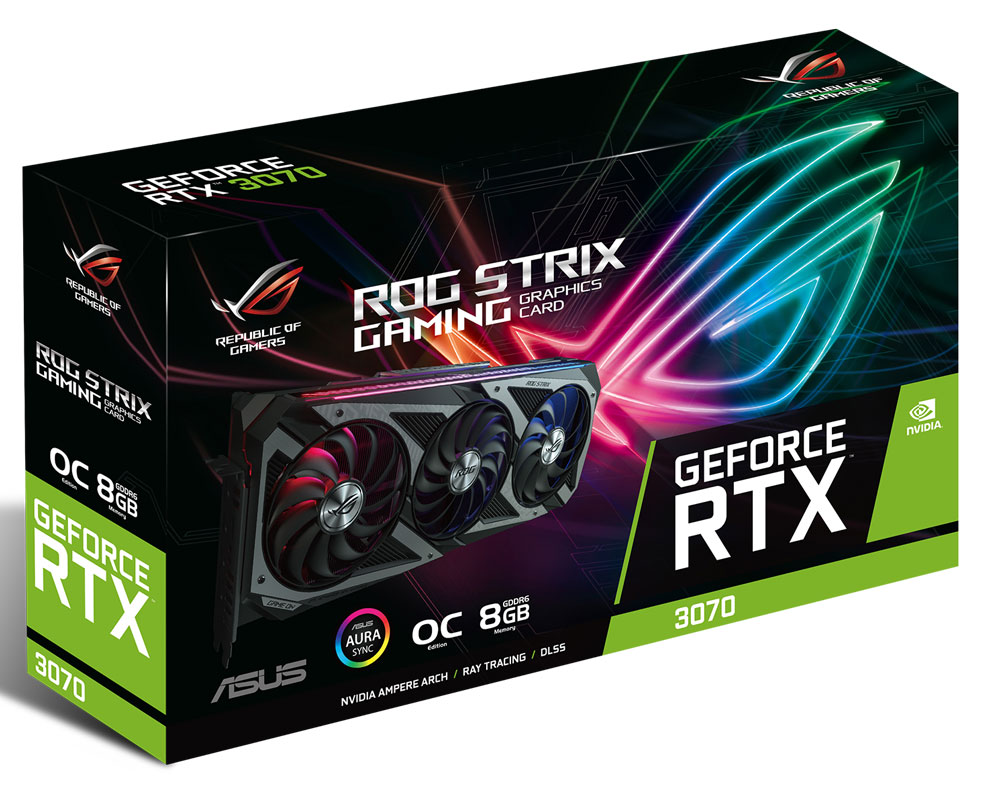 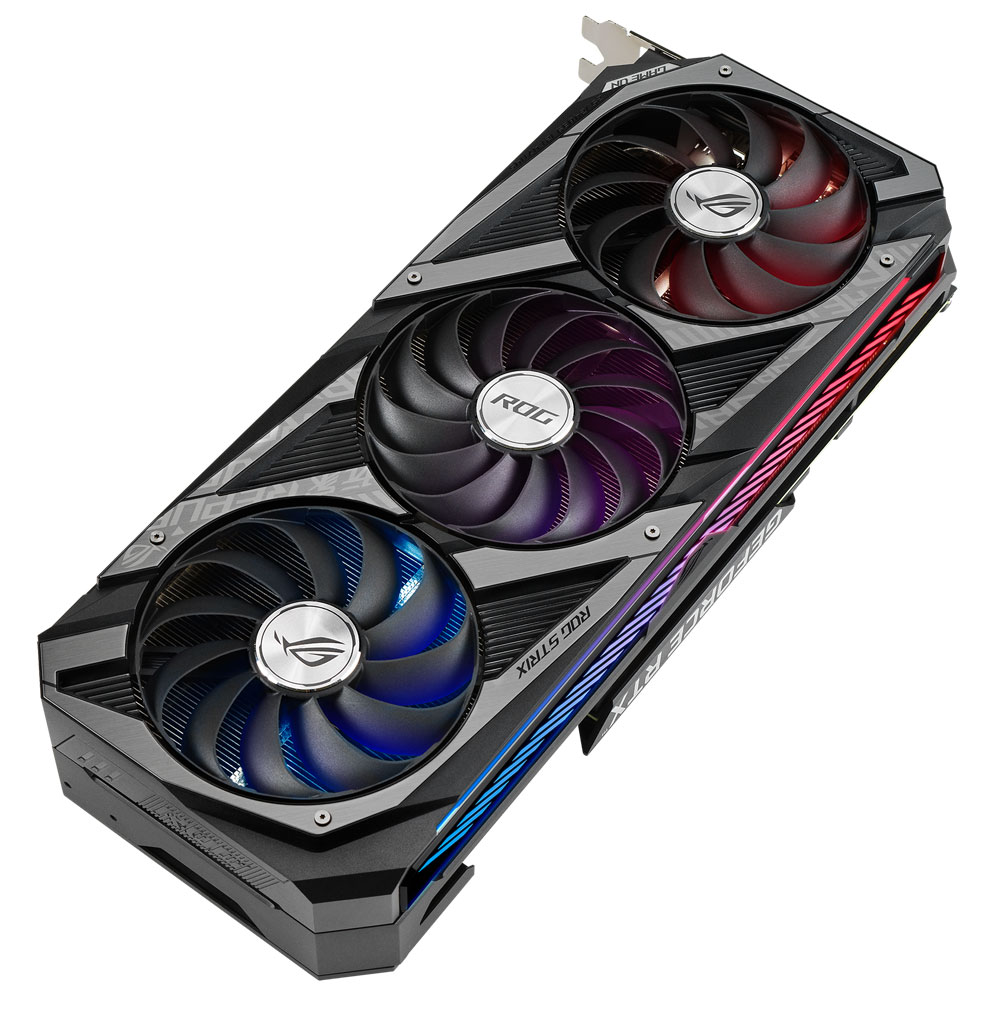 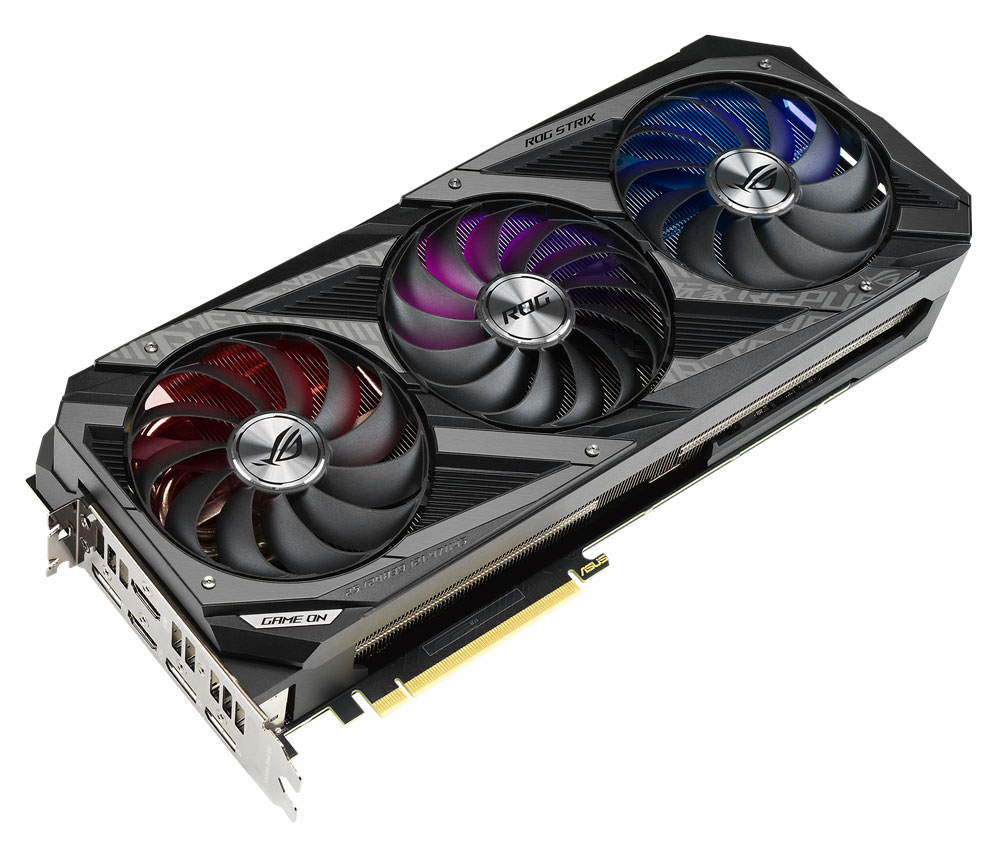 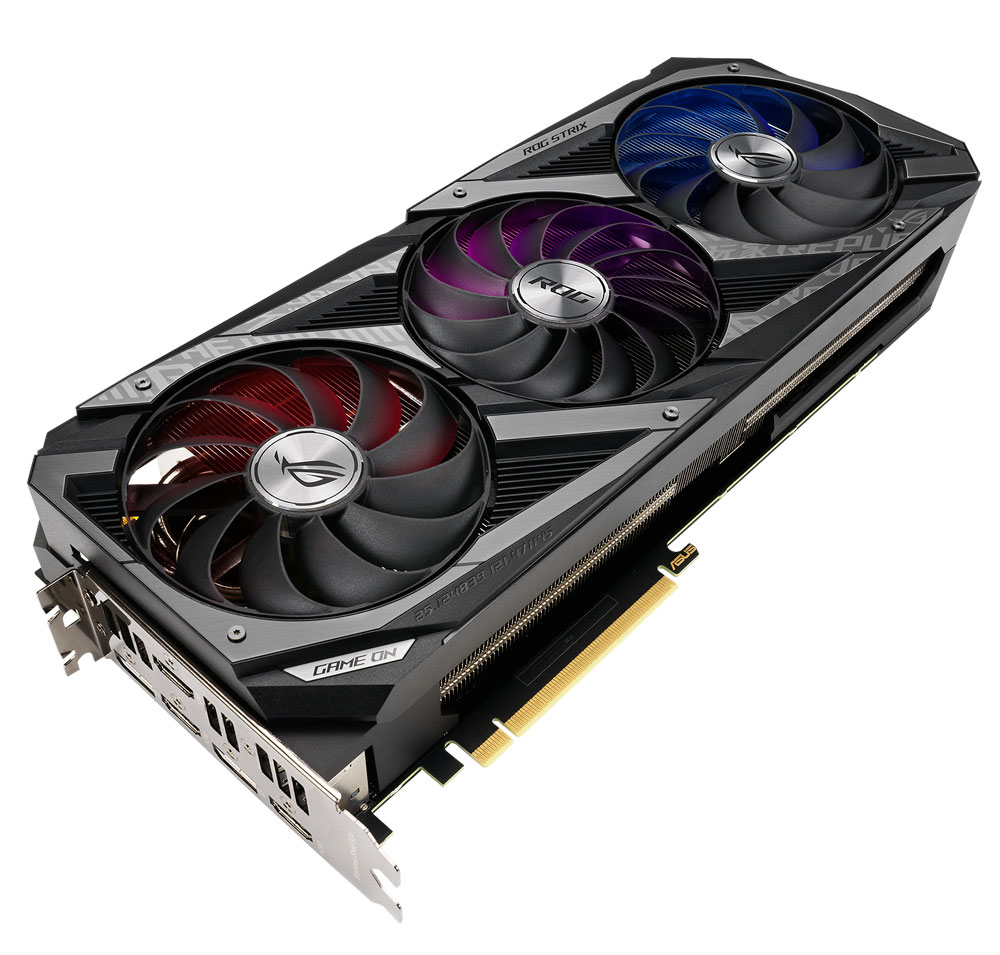 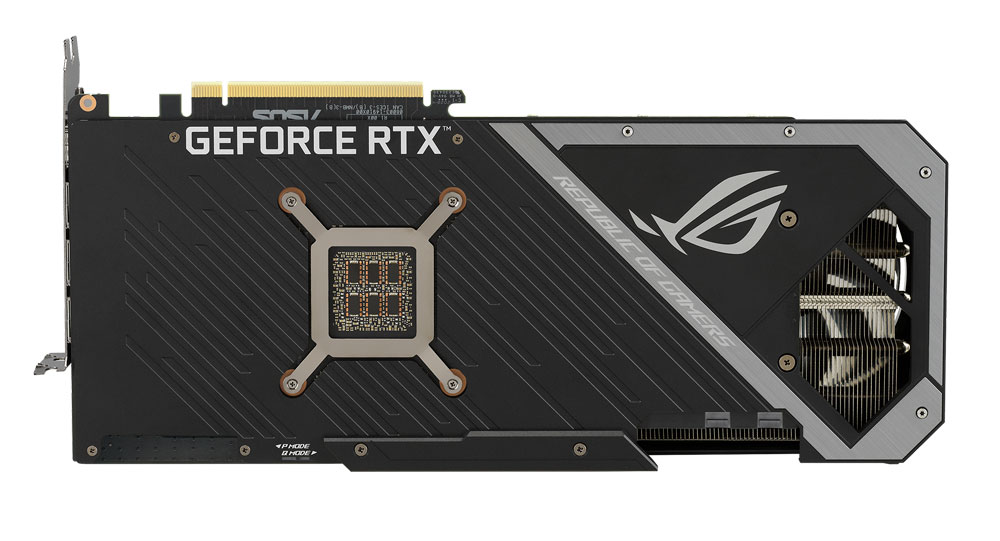 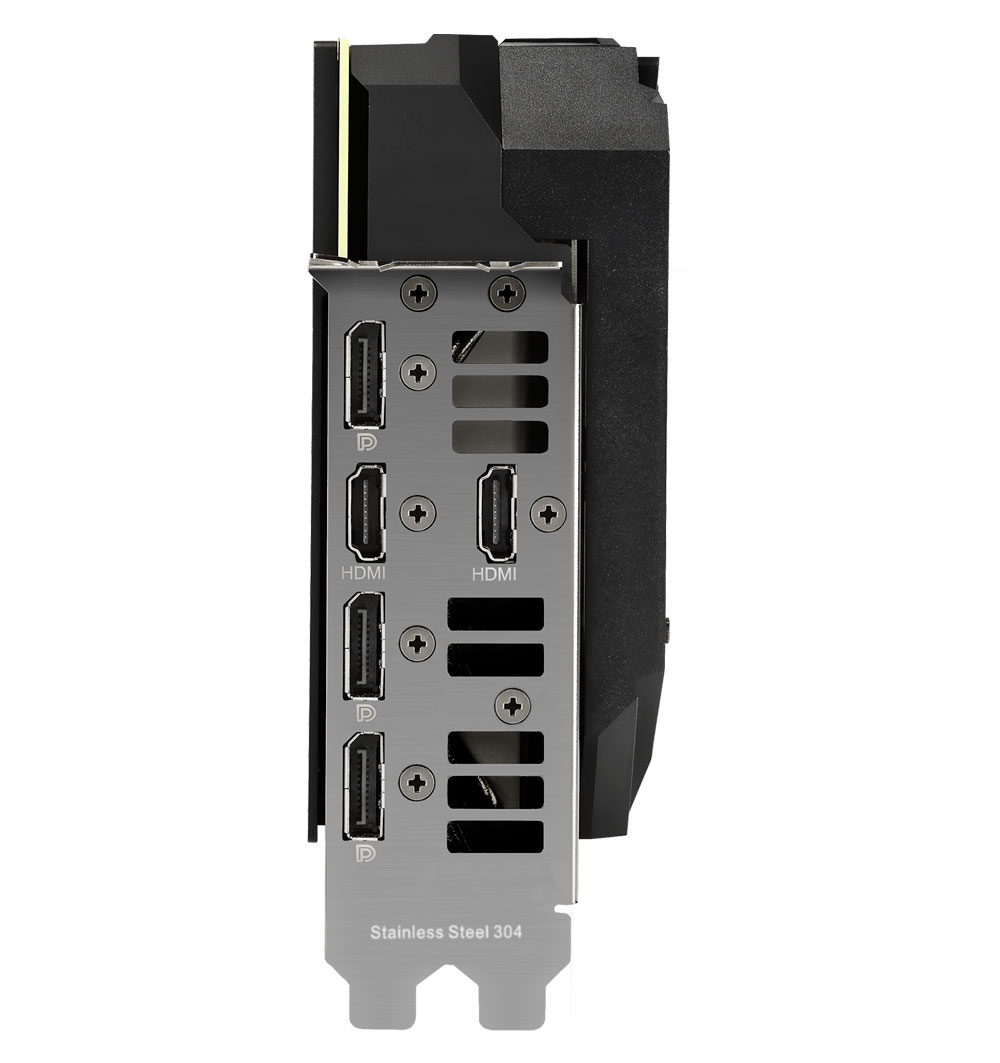 The all-new generation of ZOTAC GAMING GeForce graphics cards are here. The powerful new GeForce RTX™ 2060 takes advantage of the cutting-edge NVIDIA Turing™ architecture to immerse you in incredible realism and performance in the latest games. The future of gaming starts here.