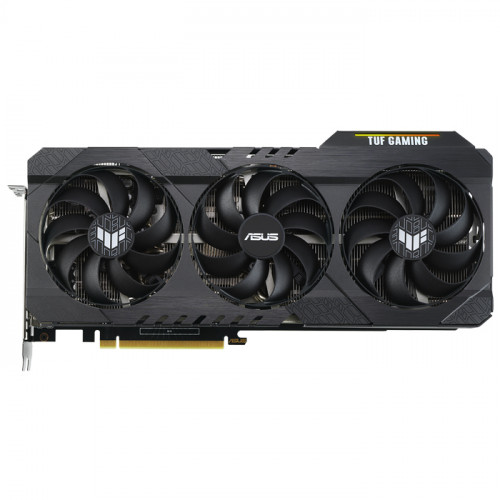 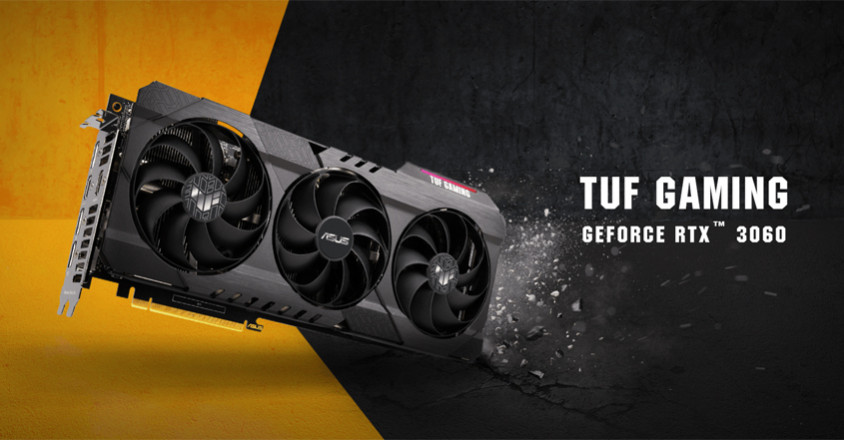 TUF DurabilityTUF Gaming GeForce RTX 3060 has been completely redesigned for stronger power and cooling. The front cover, which is made entirely of metal, has powerful fans with axis technology and a durable double ball bearing structure. The fan rotation is optimized to reduce turbulence, while the stop mode completely turns off all three fans at low temperatures. Beneath these, individual GPU and memory heatsinks keep temperatures under tight control. Additional features such as TUF components, Auto-Extreme Technology , a new GPU slot and backplate ventilation opening also turn this TUF card into a beast. Those who want to establish a new system that they will use for a long time can trust this card to the fullest. 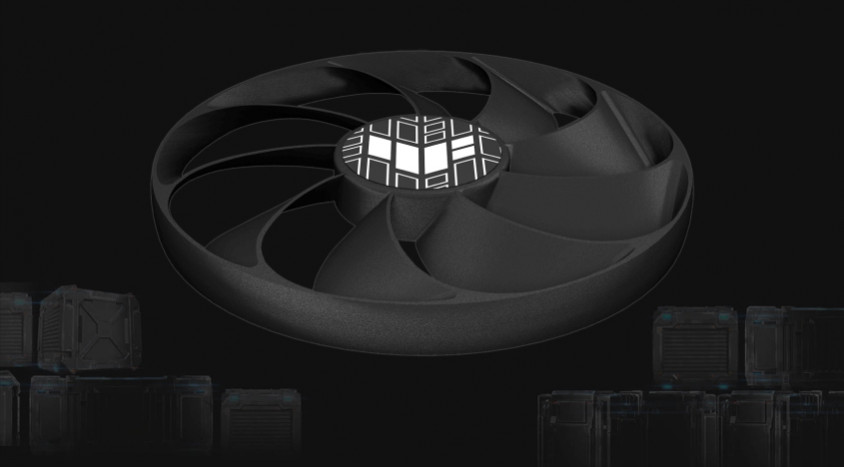 Reverse Rotation Fan DesignIn the smart design that reduces turbulence by rotating the central fan in the opposite direction compared to the others, there is also a mode that stops the fans completely when the GPU temperature drops below 55 degrees. 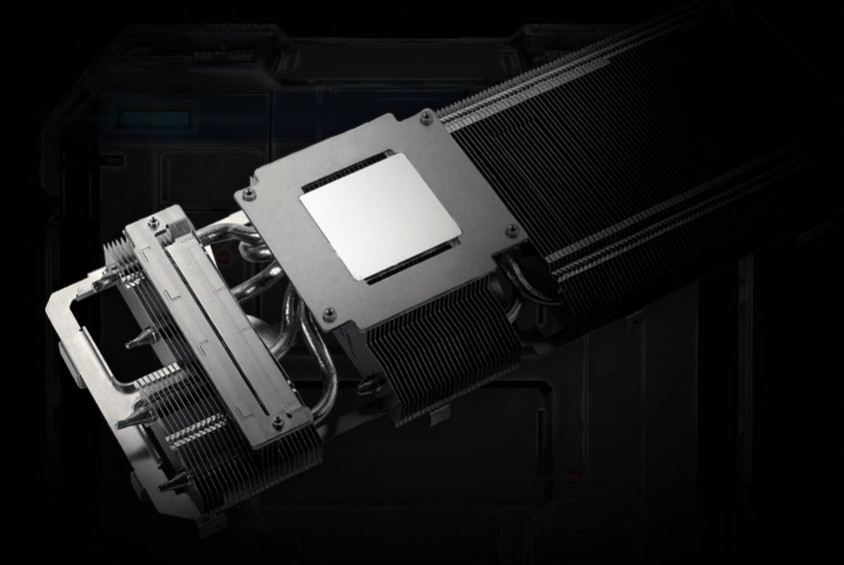 MaxContact TechnologyWe use a special production method that smoothes the surface of the heat spreader at a microscopic level in order to efficiently transmit the heat to the cooling block and expel it with the power of axis technology fans. The extra flat surface increases heat transfer by making better contact with the processor. 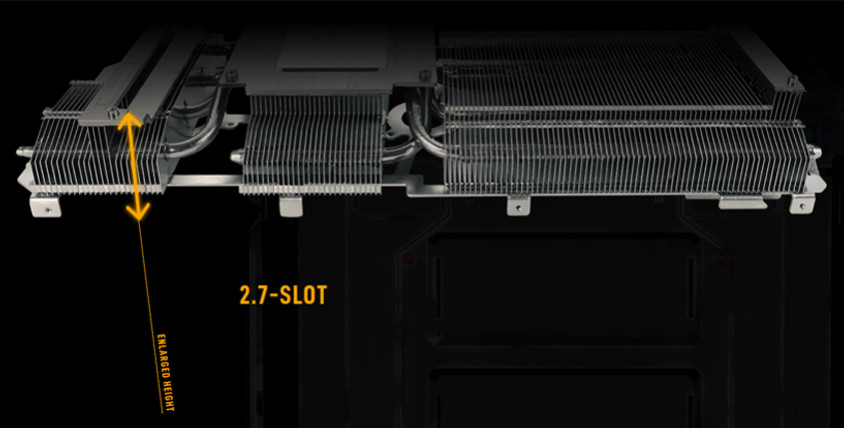 2.7 Slot DesignThe heat spreader transmits the heat through pipes to the fins of the heatsink, which occupies 2.7 slots . The new generation TUF Gaming graphics cards also have a VRAM heatsink to keep the temperature below maximum temperatures . 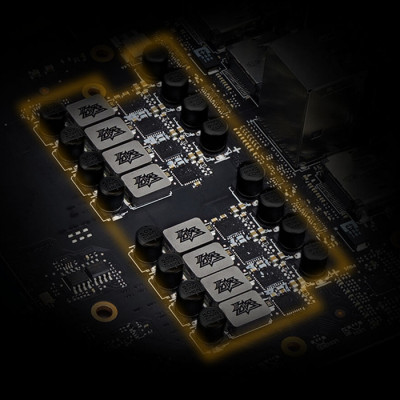 TUF ComponentsComponents to be used in TUF Gaming graphics cards are selected according to durability and performance. TUF models are ahead of their competitors thanks to first-class coils and MOSFETs , as well as capacitors that meet military-grade standards. These components are placed in PC B with our advanced Auto-Extreme automated manufacturing process . With the smooth joints behind PC B and the elimination of human error, this graphics card meets even the toughest standards. The cards go through a stringent 144-hour validation test to ensure it will deliver flawless performance when required. 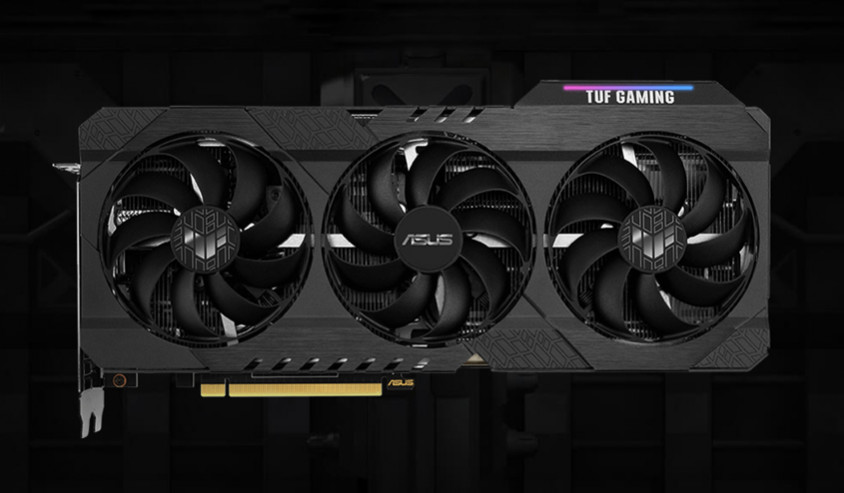 New Front GuardThe front shield, made entirely of aluminum, offers a robust protection for TUF Gaming graphics cards, as well as a gray-tone industrial design that easily adapts to any system. 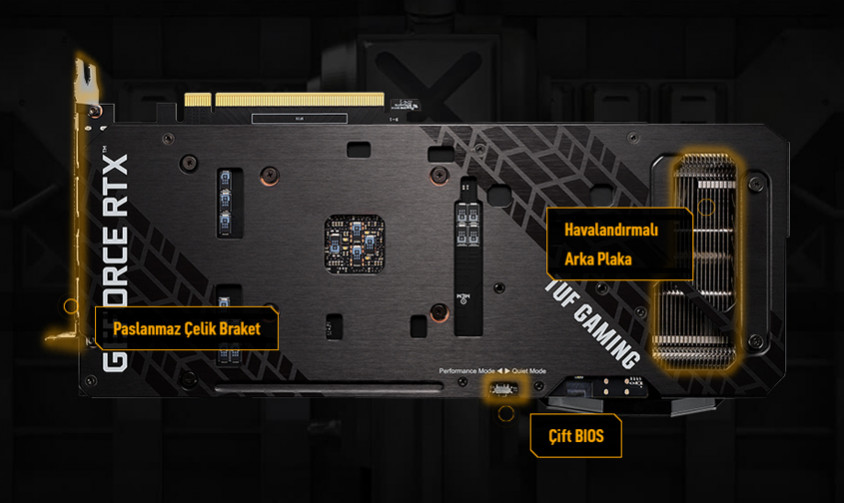 Cool at the BackThere are many innovations at the bottom of the card. There is also a large ventilation opening in the metal plate covering most of the rear. This opening allows hot air to be directed to the exhaust fans without returning to the GPU cooler . The socket under the GPU exerts constant pressure between the processor and the heat spreader. The stainless steel used in the input and output slots protects the connection points and enables the board to be mounted more firmly. The Dual Bios switch, placed in a convenient location, allows you to change the default performance profile of the card without using software. 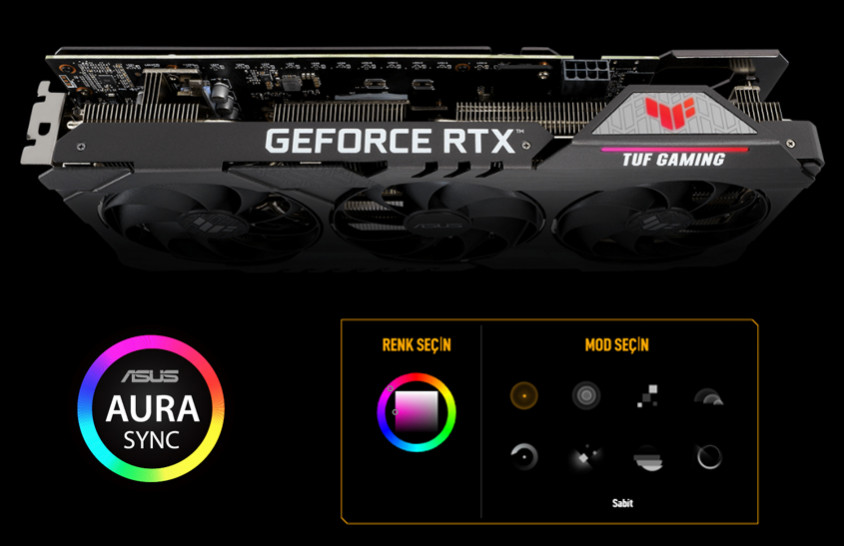 Functional FrontThe RGB lights on the top can be customized to show a range of aesthetic and functional effects, as well as synchronized with other ASUS components to provide uniform lighting. To meet the power demands of the GeForce RTX 3060 , an 8-pin power connector is available, along with built-in LEDs that glow when the PSU PC Ie power connectors are not plugged in correctly. RTX. Starting.With the visual reality provided by real-time ray tracing technology and the superior performance of DLSS supported by artificial intelligence, experience experiences you have never experienced before in today's largest productions. 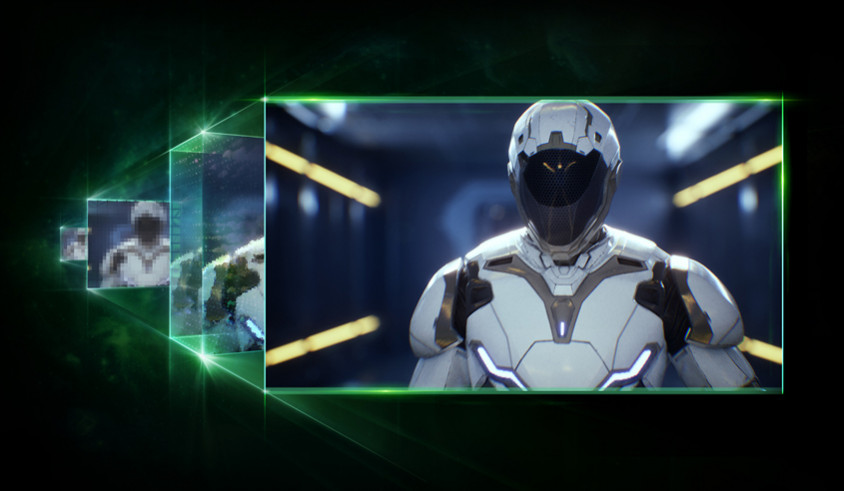 DLSS Artificial Intelligence (AI) AccelerationNVIDIA DLSS is a breakthrough AI image processing technology that improves frame rates and image quality using AI -driven Tensor cores in GeForce RTX . Thanks to this technology, you will be able to maximize the settings and resolution and have an incredible visual experience. The artificial intelligence revolution came to the game world with this technology. 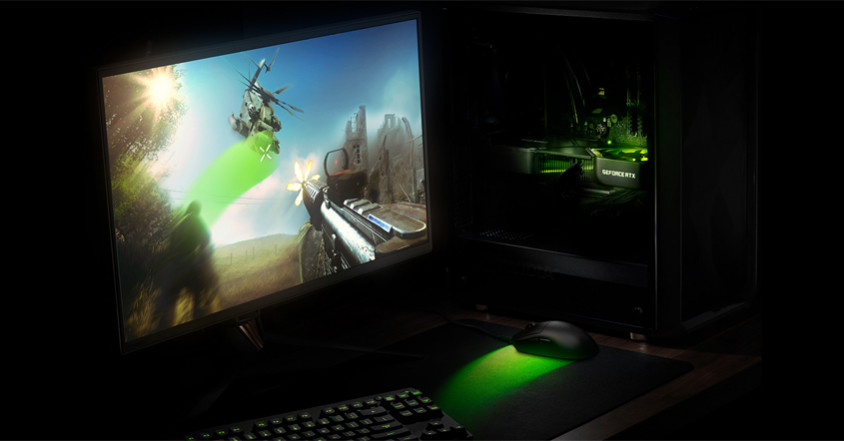 Millisecond VictoryNVIDIA Reflex allows you to gain an advantage over your competitors. The shortest delay time. The fastest response. With GeForce RTX 30 Series GPUs and NVIDIA monitors . See your opponents faster, react faster and target better. These revolutionary technologies offer the most appropriate experience by measuring the latency of the system in competitive games. 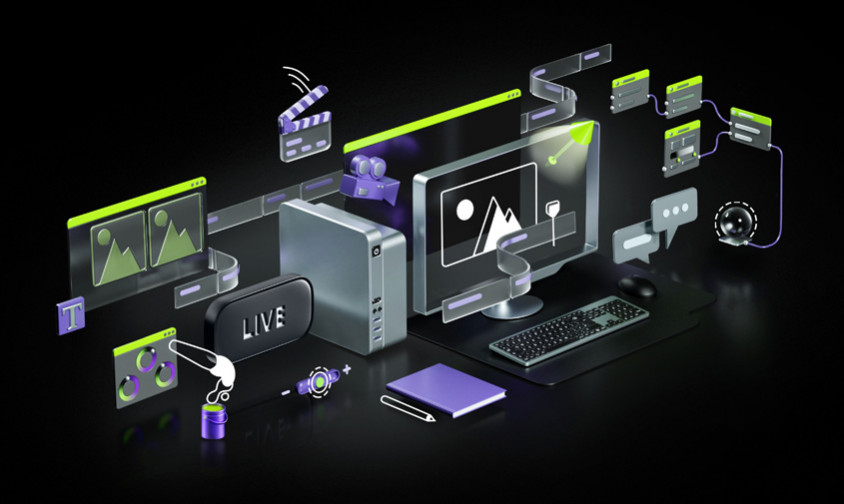 Ignite Your CreativityTake your creative projects to a whole new level with GeForce RTX 30 Series GPUs. Artificial intelligence supported acceleration technology makes a difference in creative applications. Drivers and tools specific to the NVIDIA Studio platform also provide support. Thanks to all these, you will complete your work in record time. Whether you're rendering complex 3D scenes, editing 8K video or streaming at the highest quality, GeForce RTX GPUs provide the performance you need to bring out the best.

Make Your Broadcasts SoundGet attention with incredible graphics with smooth live streams. Share your most important moments in stunning detail, thanks to new generation hardware-based encoding and decoding features. The brand new NVIDIA Broadcast application also offers powerful AI-powered features that improve sound and image quality with effects such as virtual background, webcam framing, and microphone noise reduction. Thus, you can present magnificent shows to your audience every time.